Winfast m02 Gx 6ls Manual. As far as I know no motherboard has that feature, even today, to stop the CPU fan completely. Well, maybe some fancy modern Asus board but then the case fans I think. Usually you have the option to set a target temperature that the fan will try to keep the CPU at, or a winfast k8ck804a05 6lrs where the fan will hit max speed or something winfast k8ck804a05 6lrs that.

Stopping the fan is a bit complicated, since it might be hard starting it again, usually it needs a burst of higher voltage to make sure it really starts etc. Also, most CPUs, especially from the nForce4 days need airflow at all times, even when idle. winfast k8ck804a05 6lrs

So it's not a desired feature in most cases. What motherboard do you have? 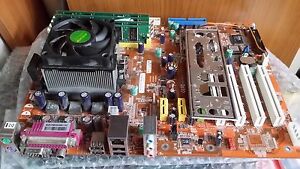 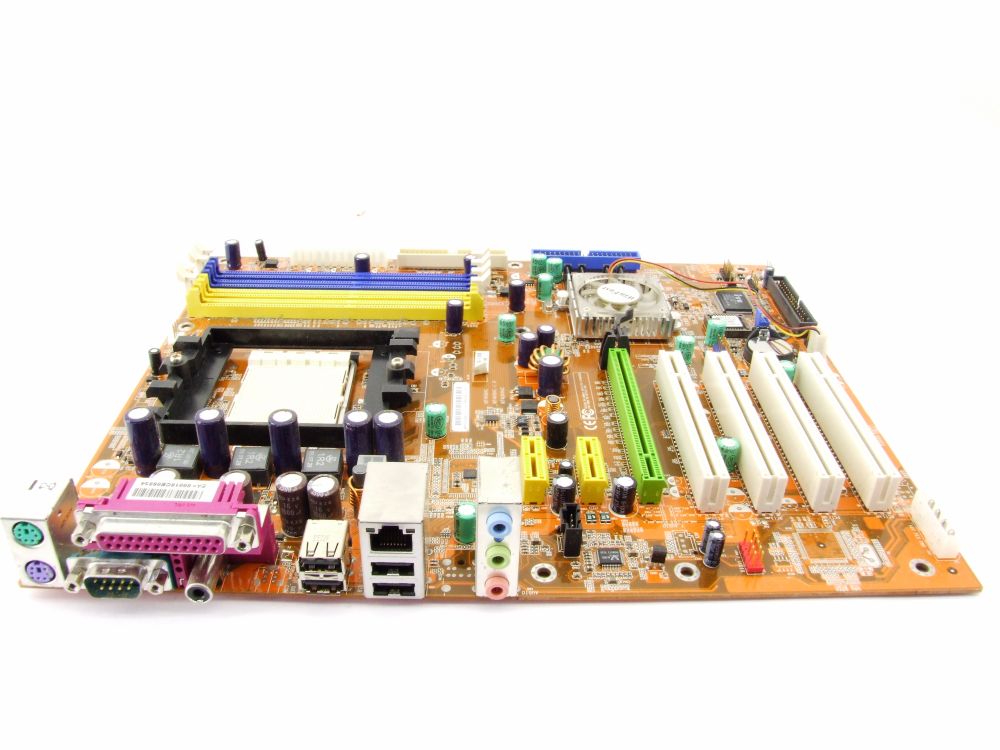